The Shoah Memorial opened its doors to the public on 27 January 2005 in Paris. To understand the past is to better manage the future - this is the objective of this place, which is at once a museum, a documentation centre and a place of memorial. The Shoah Memorial helps to fight against all kinds of racism and intolerance and aims to preserve and pass on the story of the Holocaust.

As a resource centre, with some of the first archives in Europe on the holocaust, the Memorial is a museum designed to help others learn and understand. To successfully complete its mission, the Memorial offers resources and specific services to all kinds of groups in around 5000m2.

The museum tour follows a chronological and themed path, retracing the history of Jews in France before and after the holocaust and regularly features temporary exhibitions.

Conferences, meetings and screenings are offered throughout the year in the auditorium. A documentation centre, open to all - researchers, students and teachers - houses over a million archives and the bookshop features all the major publications on the topic.

Places, such as the Wall of names, where the names of over 76, 000 Jewish men, women and children who were deported from France between 1942 and 1944 are engraved, or the crypt, a place of commemoration where the ashes of the victims of Auschwitz and the Warsaw ghetto are scattered allow the public to honour their memory. Journeys to Auschwitz and other places of remembrance complete this education.

In addition: visit the Drancy Shoah Memorial, the main internment and transit point of Jews deported from France.

Every day throughout the year between 10 am and 6 pm. Closed on Saturday. Late opening on Thursday until 22:00. Closed for some Jewish holidays. 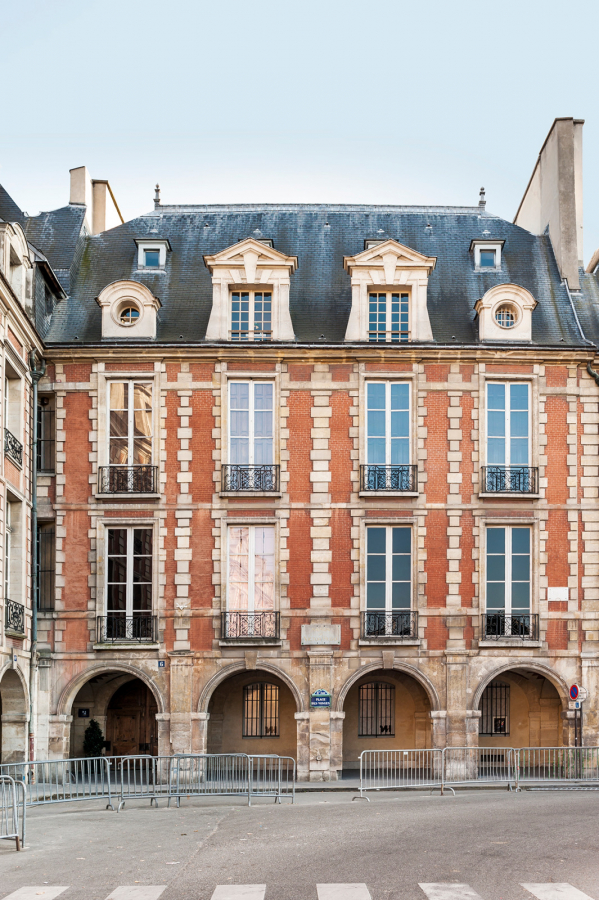 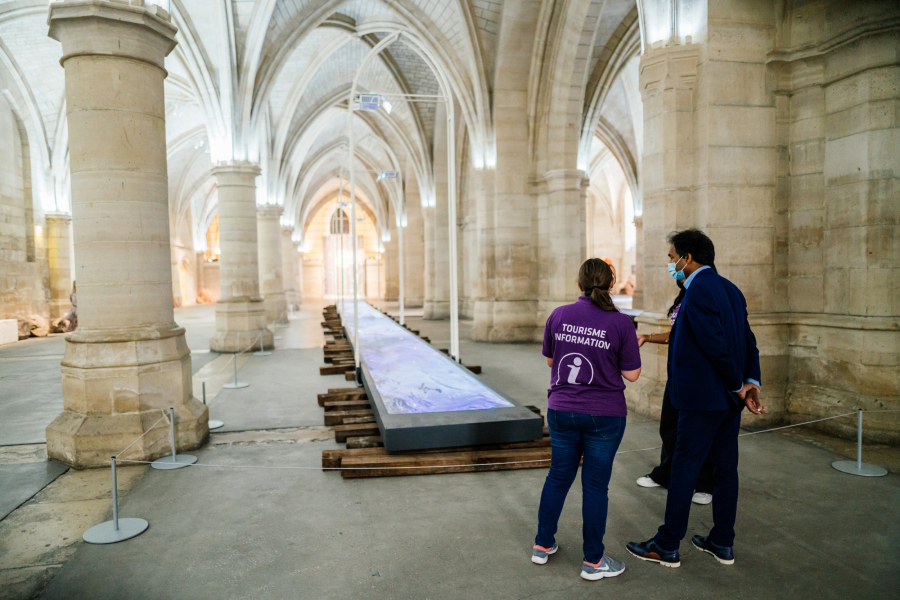 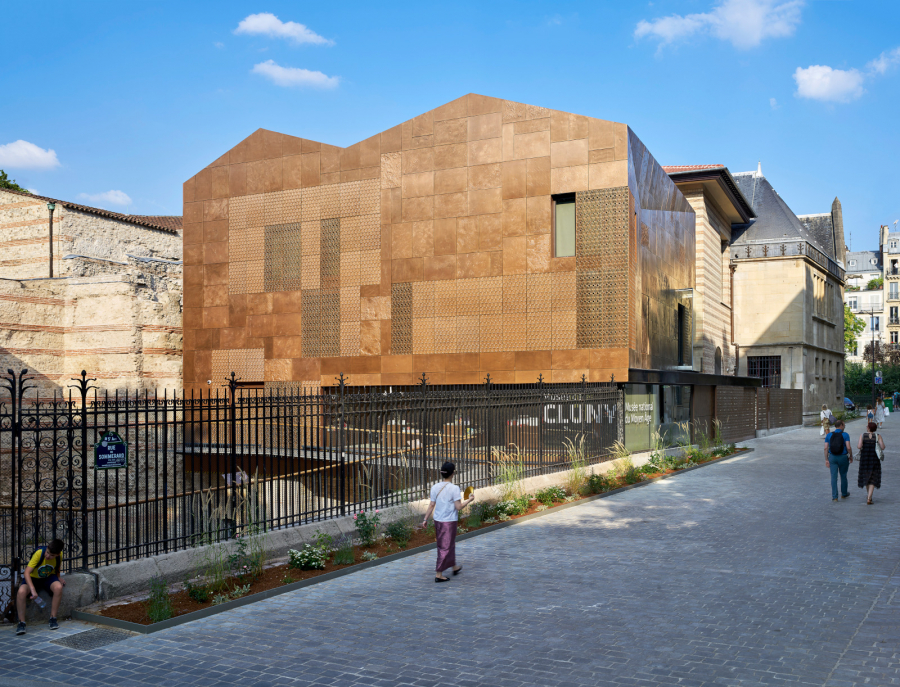 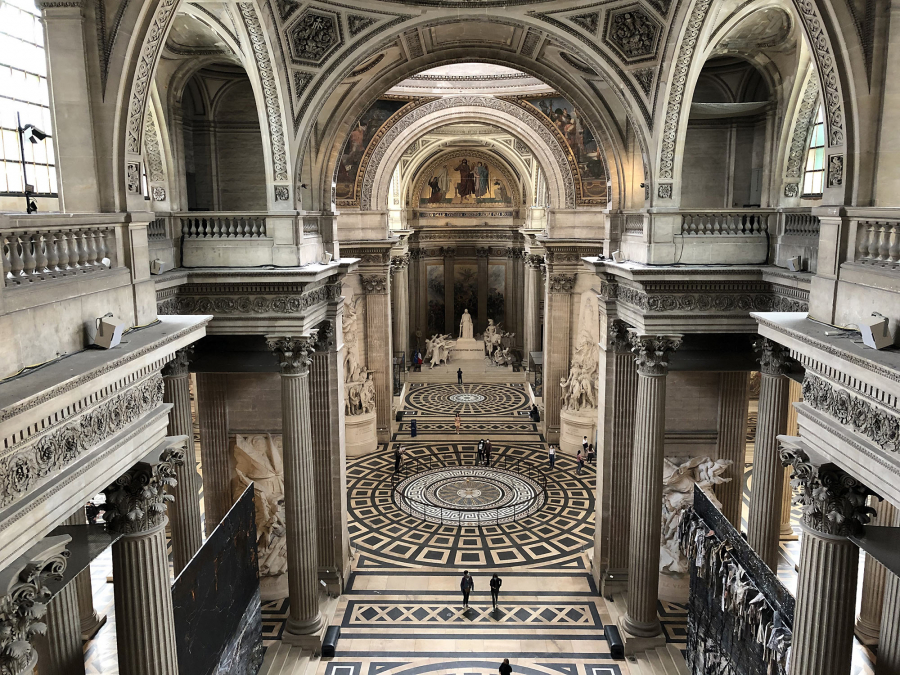 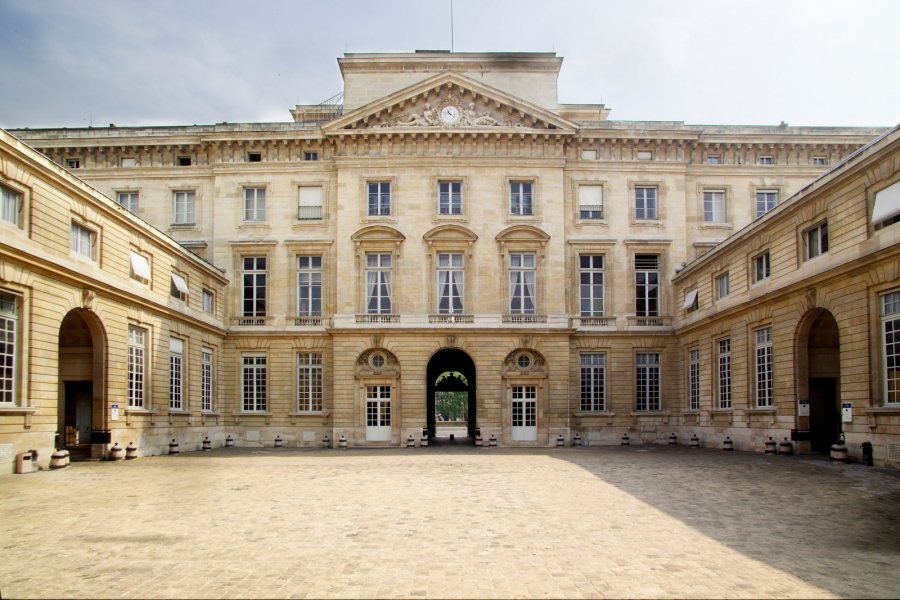 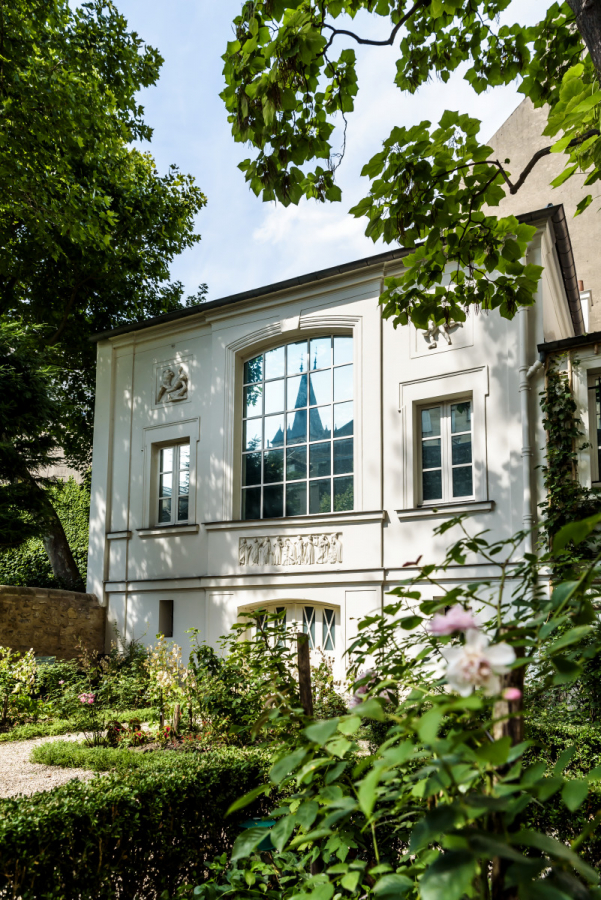