Champagne fairs in the 12th and 13th centuries saw Provins reach its heyday.

These fairs attracted merchants from all over Europe with Provins becoming a major trading centre and one of the most powerful cities in the Kingdom of France.

Today, Provins is a UNESCO world heritage site and this mediaeval period is reflected in its heritage which remains intact and traditional to this day. Within the town you will find Place du Châtel, Caesar's Tower, Saint-Quiriace collegiate, the Palais des Comtes de Champagne (which now houses a school), the Maison Romane museum, the Grange aux Dîmes (a 13th-century merchant's house) and the underground galleries. Finally, explore the rose garden and the delicious specialities made from the Provinois rose.

A range of events and historical shows take place daily between April and November.

Ramparts, dungeons and knights. Provins remains unchanged since the Middle Ages. A 13th-century stronghold, where scenes of gallantry are played out with costumes, music and equestrian vaulting. Enjoy entertainment themed around battles in the Middle Ages, with catapults, mangonels and other period battle equipment. And don't miss the spectacular birds of prey displays. Eagles, vultures, owls and falcons dance before your eyes.

Admission pass: Special family price including admission to all four sites in the town.

All year round, daily. Closed exceptionally on January 1st and December 25th.

The Museum of the Great War 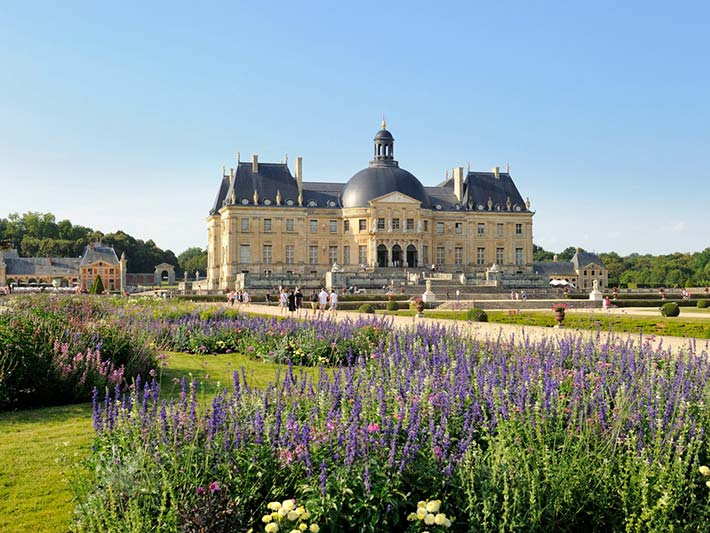 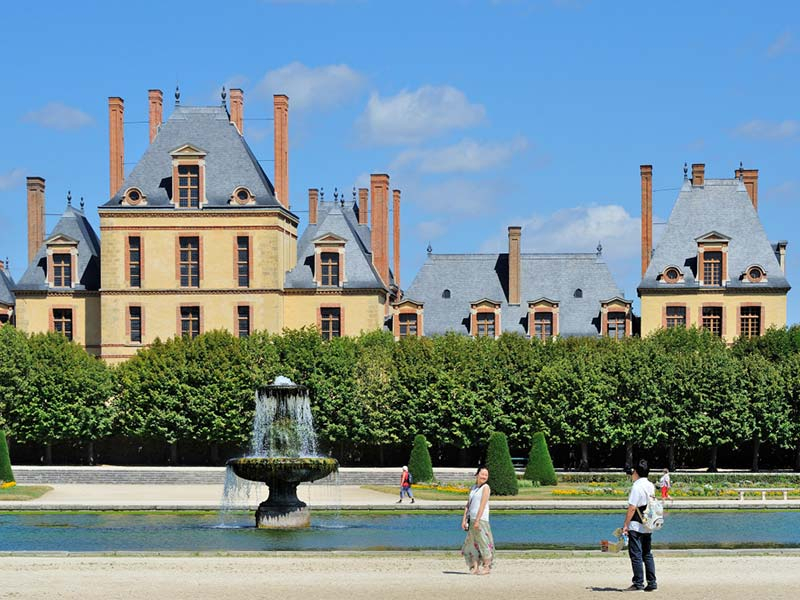 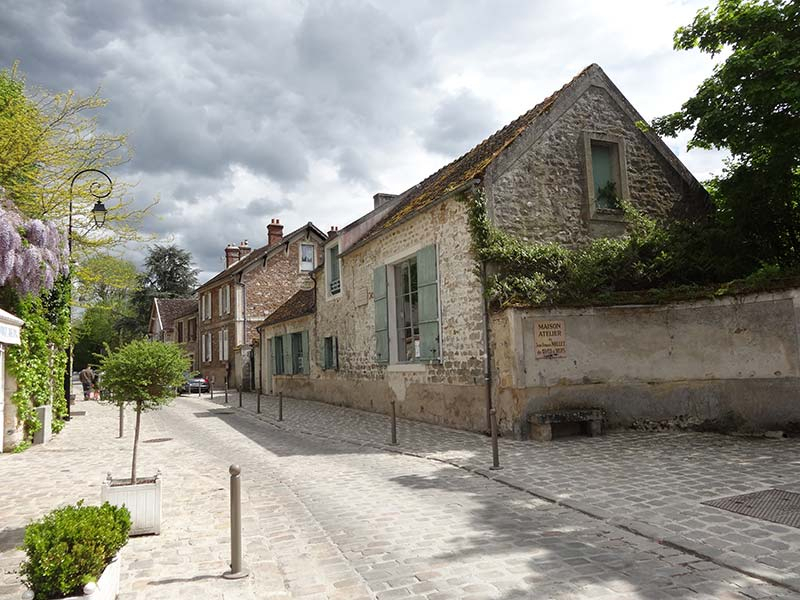 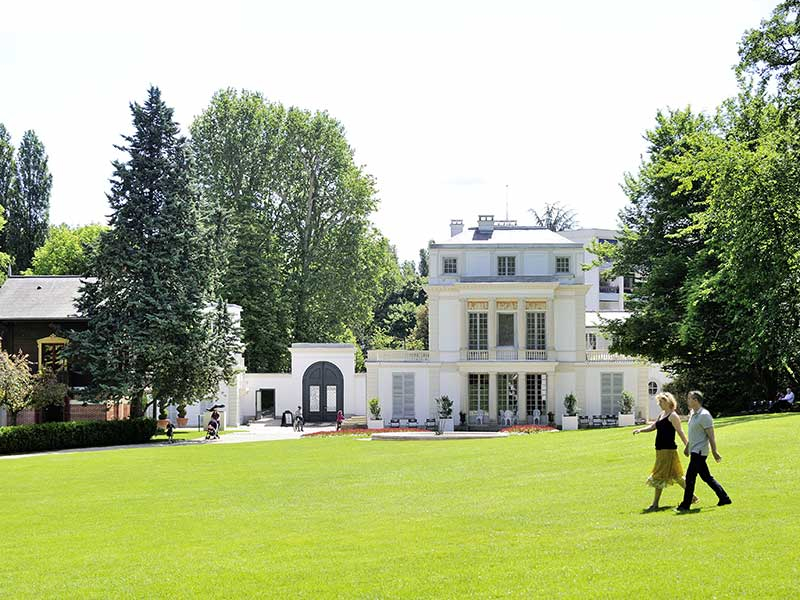 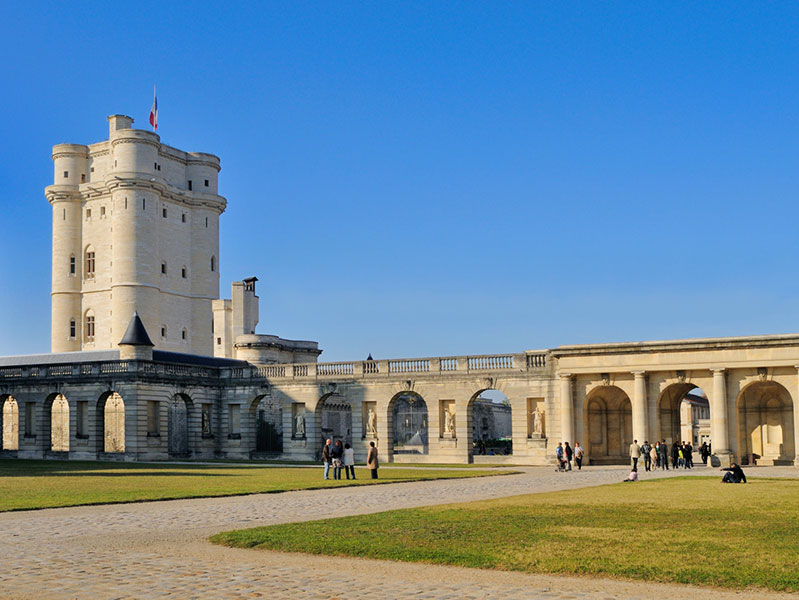 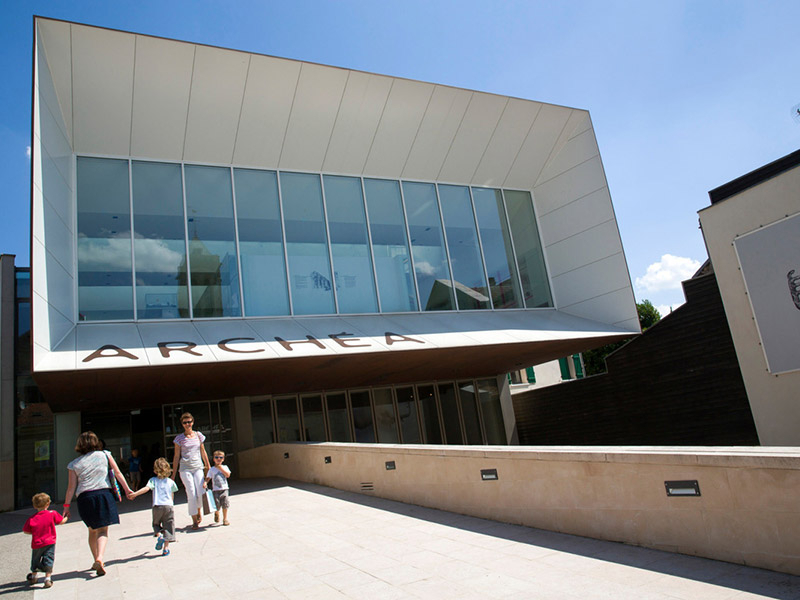 National Museum for the History of Immigration 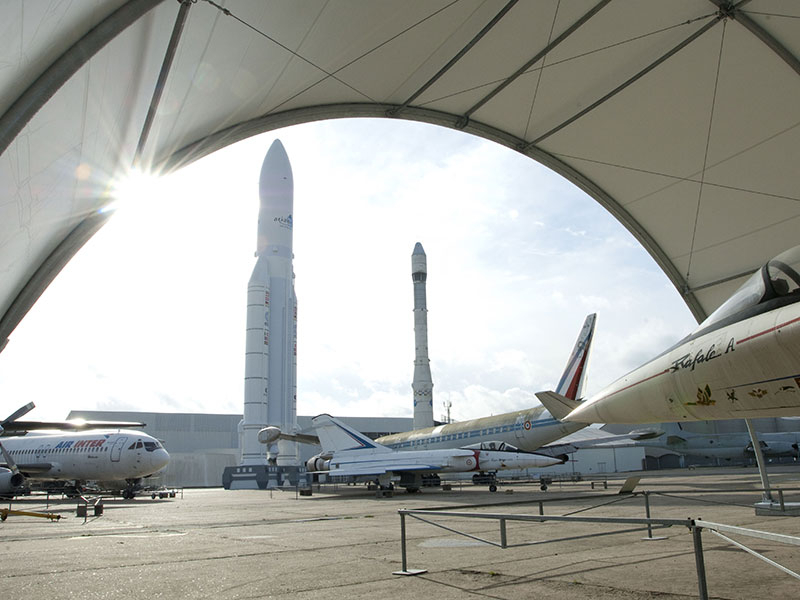 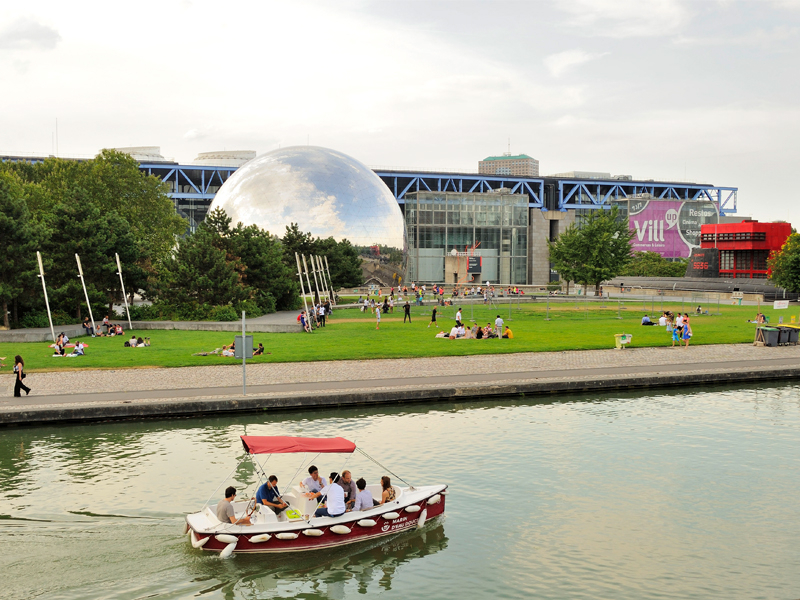 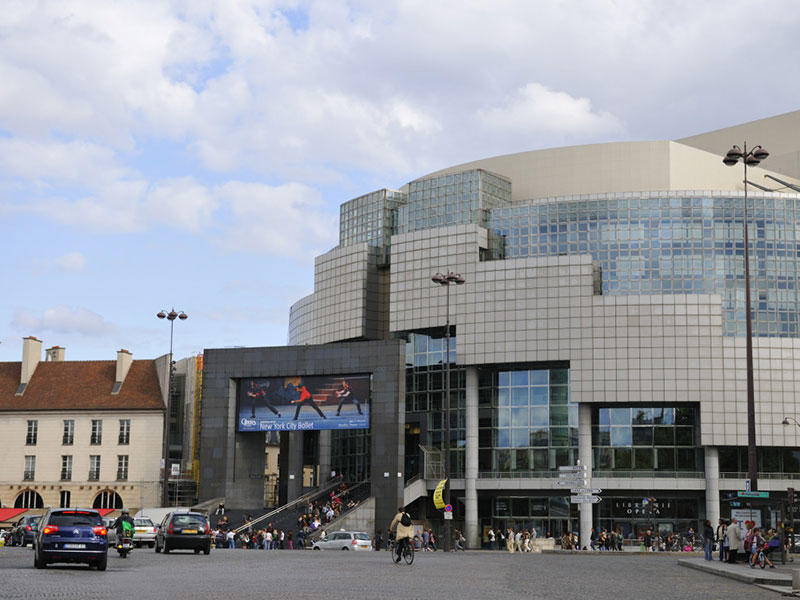