The La Fayette Squadron Park and Monument are dedicated to the memory of the American airmen who since 1914 volunteered to serve in our ranks.

The open central area is crowned with a triumphal arch and flanked by porticos giving access to the underground crypt.

You can see the effigies of La Fayette and Washington opposite each other, and on the ground, a mosaic of the famous Sioux head, the squadron's insignia. The crypt houses the ashes of 68 American airmen. It is decorated with 13 stained glass windows representing the great air battles of the war.

The monument was inaugurated on the American national day, 4 July 1928, in the presence of many personalities, including Marshall Foch and Paul Doumer.

Today, each year the Memorial hosts the moving Memorial day and 11th November ceremonies bringing together American and French military and civil personnel.

The Memorial is a listed historical monument. 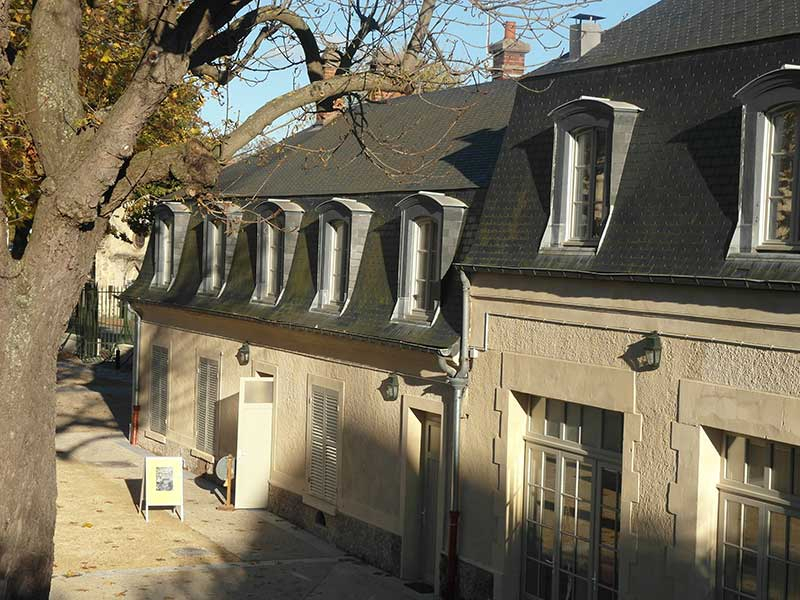 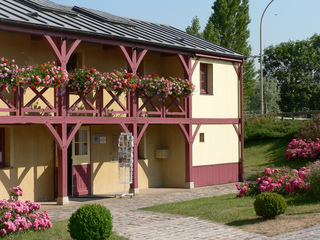 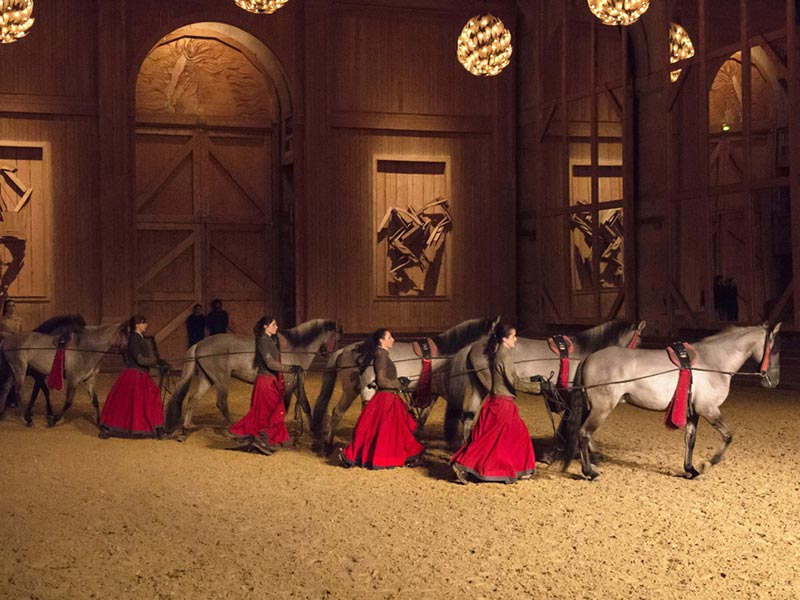 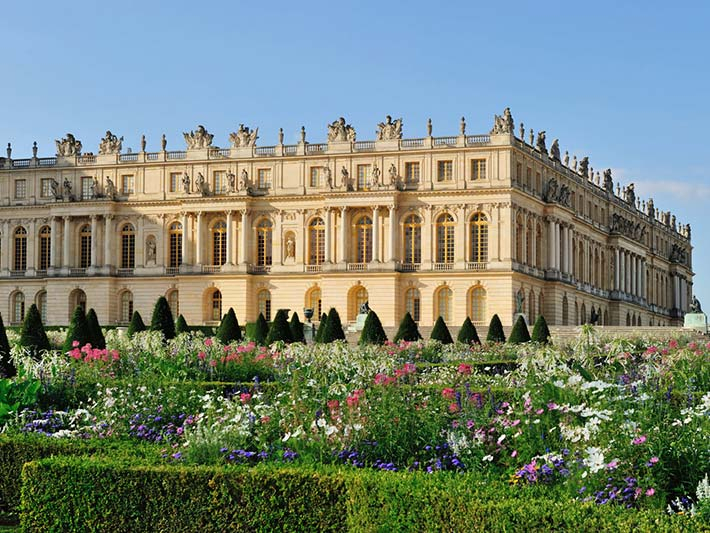 Roof of the Grande Arche of La Défense 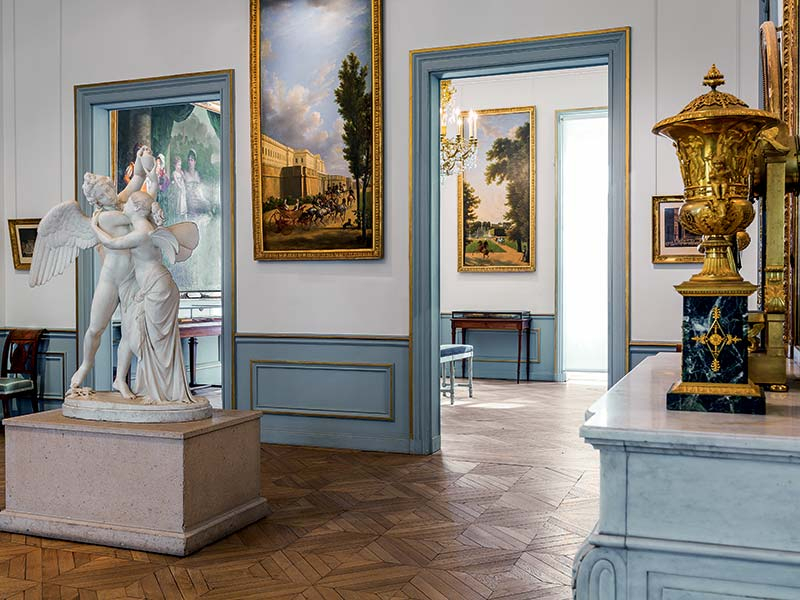 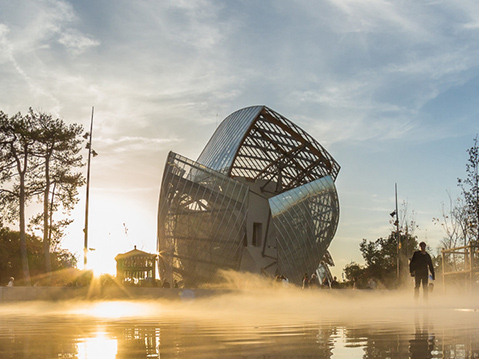 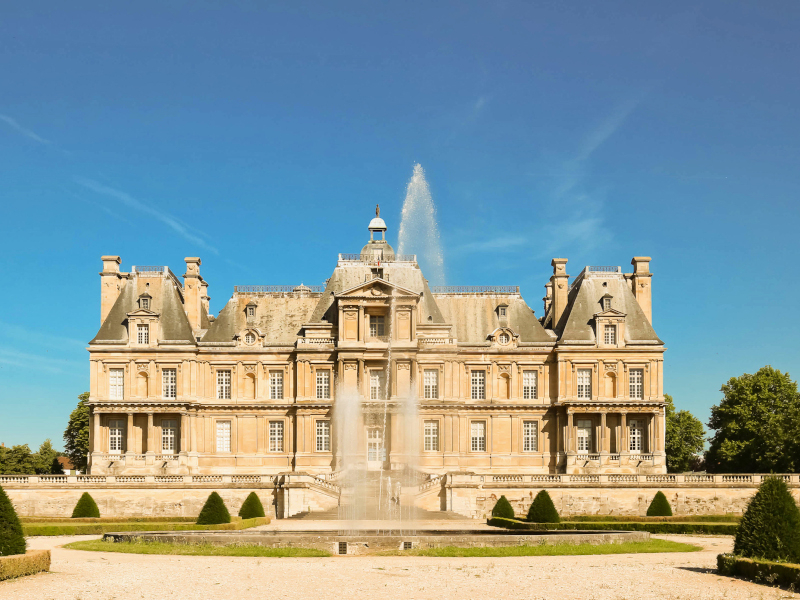