In the tradition of the French bistro, Les Noces de Jeannette welcomes you in five privates rooms. Our recipe: good local products, a great selection of the best wines in France, a traditional approach to cooking ans all this, in an exceptional setting.

The restaurant was first named "Poccardi" and was one of the famous place in Paris in the early 20th century.

It then adopted the name Les Noces de Jeannette, so called after the famous opera in one act by Victor Massé. 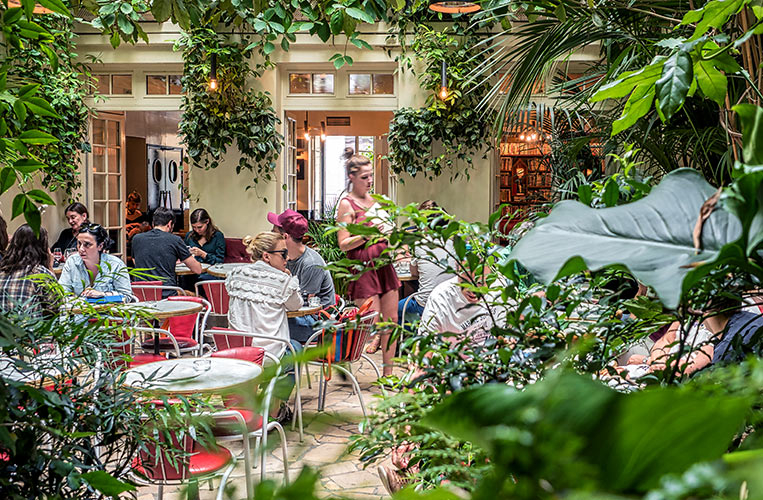 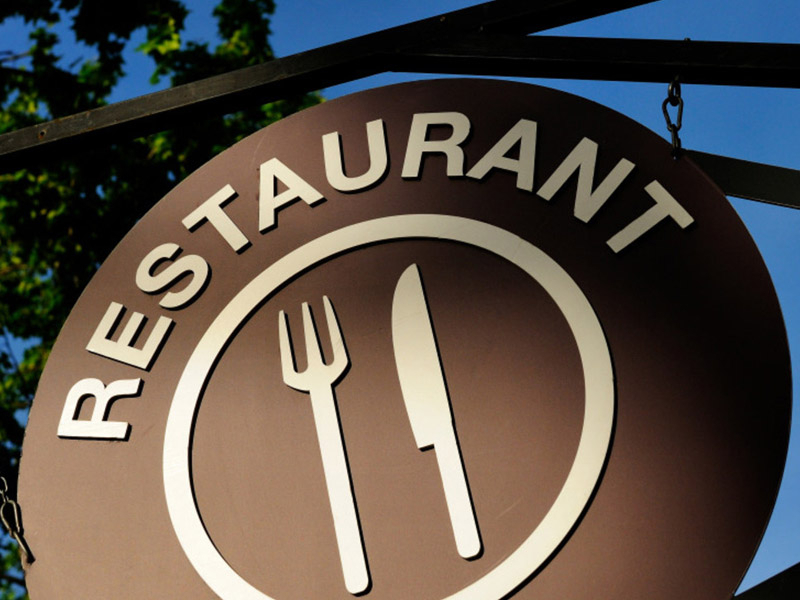 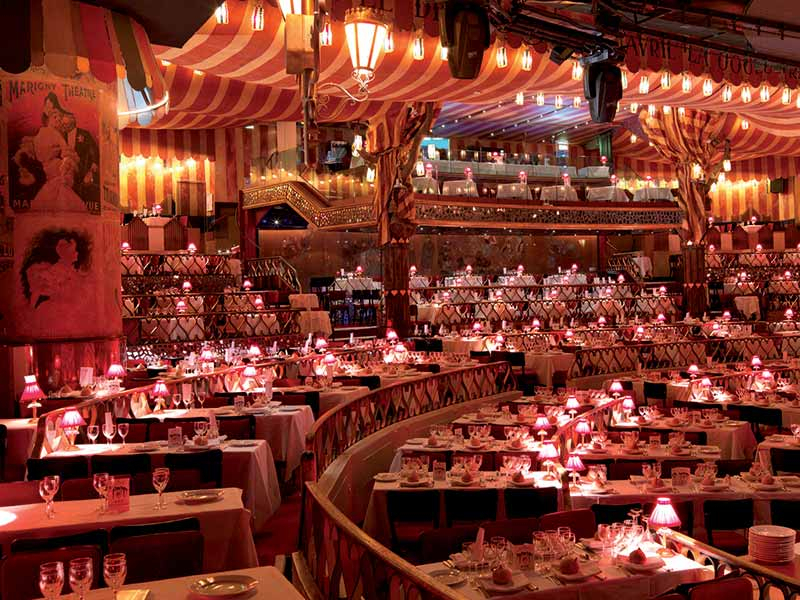 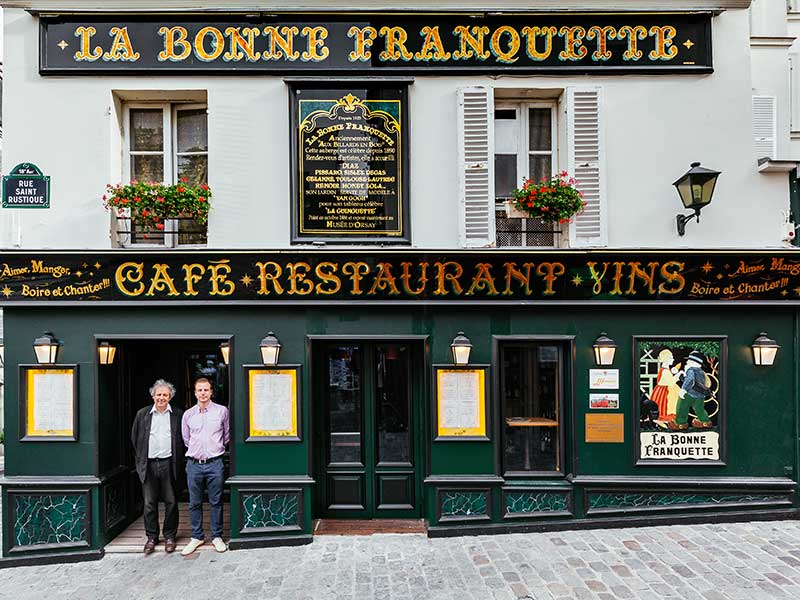 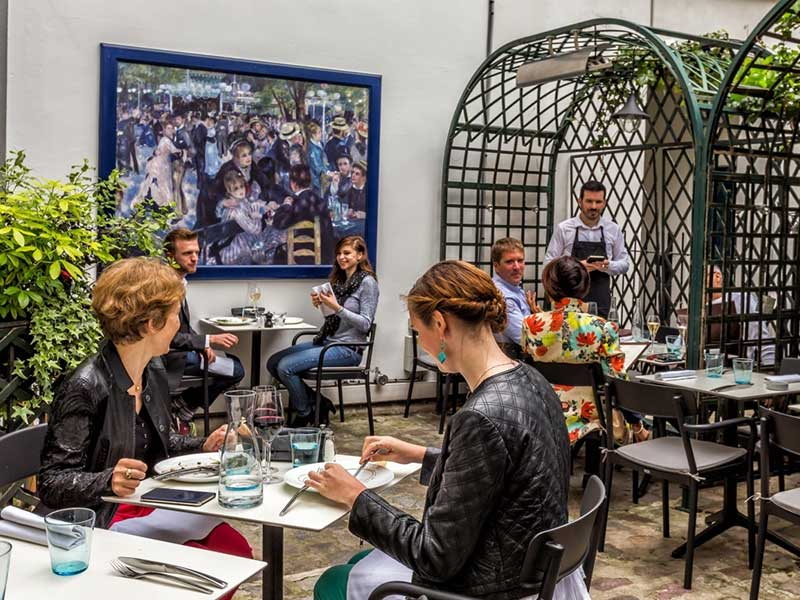 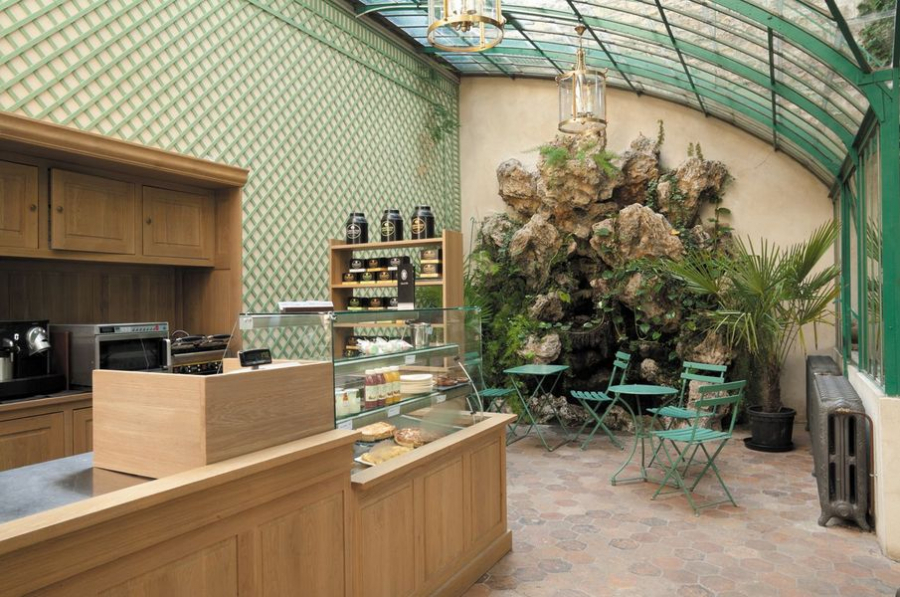 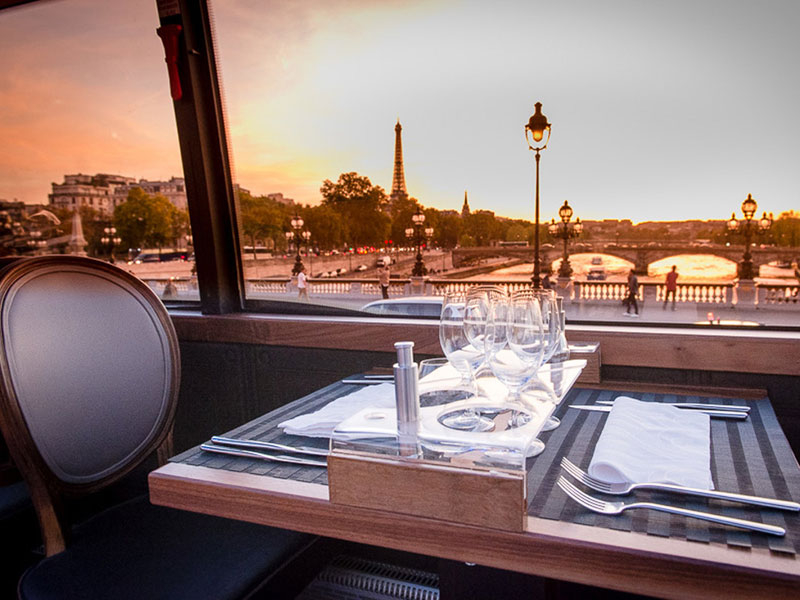 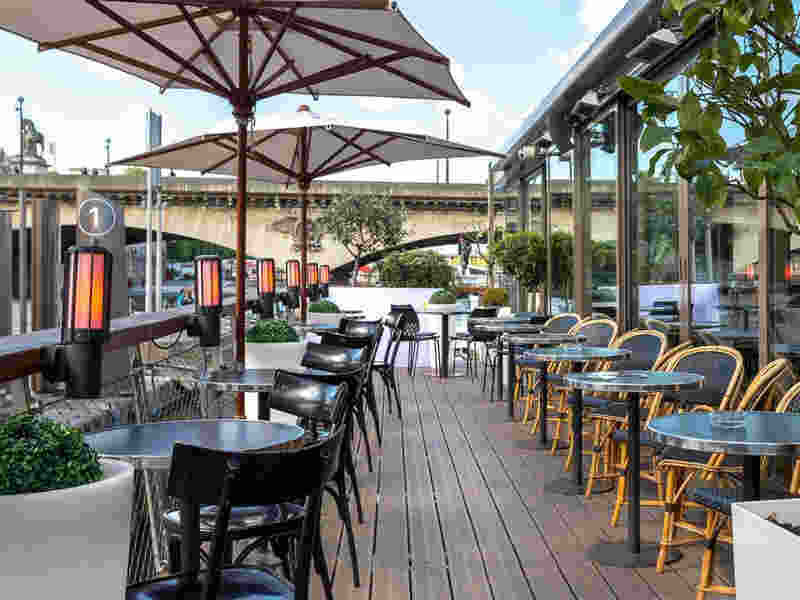 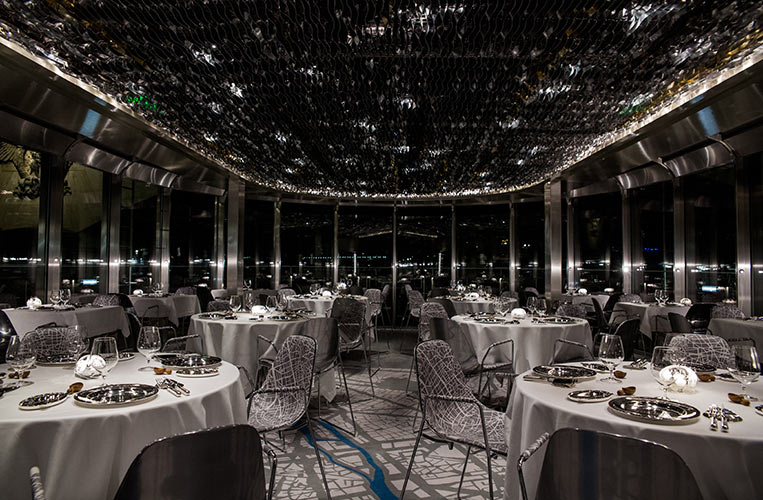 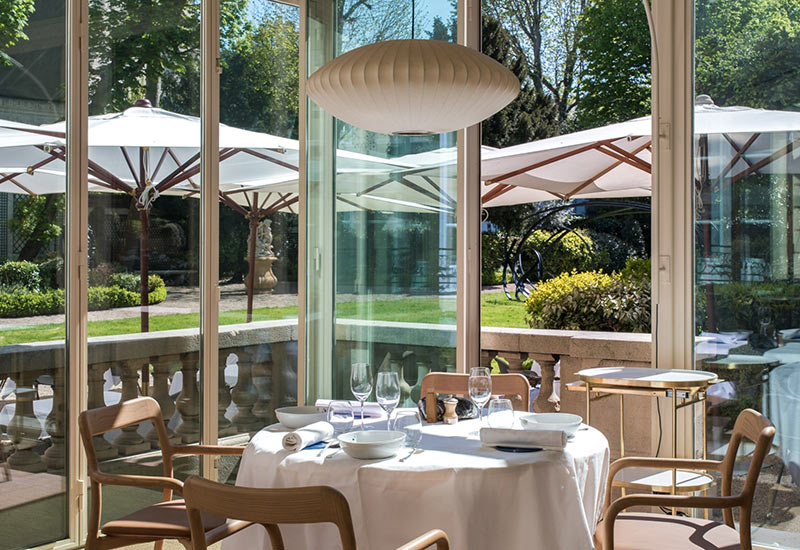