Renovated and transformed over the course of the centuries, the estate now has exceptional grounds of 55 ha on the edge of the forest of Fontainebleau.

Set around the 14th century château, the undulating, landscaped course where each hole has an interesting perspective and a different viewpoint, can be played in many ways, like in the best American golfing tradition.

Fontainebleau may be most famous for the château's royal former residents, but the town and surrounding area are also worth a visit. The vast forest is suitable for a wide range of activities (cycling, horse-riding, rock climbing), and the surrounding villages and countryside were beloved by the Impressionists and their predecessors.

Surrounded by 130 hectares of park and gardens, and listed as a UNESCO World Heritage site, the château was host to royal residents for eight centuries. François I, Henri IV and Louis XVI all left an exceptional artistic legacy from their time. Napoléon I, describing it as "a true residence of Kings, their home over the centuries", renovated and refurnished it.

A masterpiece of classical art, where the arts, good taste and sophistication come together, this estate is the work of three geniuses: the architect Le Vau, the painter Le Brun and the gardener Le Nôtre. It inspired the building of the Château de Versailles. From May to October, the grounds are lit with 2,000 candles, fireworks and a champagne bar in the gardens, for unforgettable moments.

Privately owned and still lived in, the château blooms in a haze of trees, valleys and light. The 75-hectare park, listed as a Jardin Remarquable, reflects several eras: classical park in the 17th century, French style in the 18th century, Japanese gardens and more. Gourmet dinners are held here, cooked with organic vegetables from the kitchen garden, and 3 gîtes open.

Opposite the Château de Fontainebleau, this ancient private mansion - residence of the noblemen and women of the royal court for many centuries - unites luxury and sophistication. Each room is decorated differently, in a distinctly Empirical style.

Princess Grace of Monaco, Julien Green and Robert Louis Stevenson – author of Treasure Island - have all stayed here. This former hunting lodge on the edge of the forest of

Fontainebleau is a haven of peace with 1 hectare of grounds and a swimming pool. In addition, it offers high-quality French home cooking.

Between 1830 and 1875, this modest hamlet of woodcutters witnessed the birth of the movement of French landscape painters, where artists became grand masters who went on to inspire young artists by the name of Monet or Renoir. Many of them stayed at the Ganne guest house, which retains some souvenirs from this era on its walls.

Beginner player offer
TAG FOR U : 20 € for 1 hour of discovery
START FOR U : 49 € per month beginner player (8 people maximum per class)
valid for 1 month
material provided 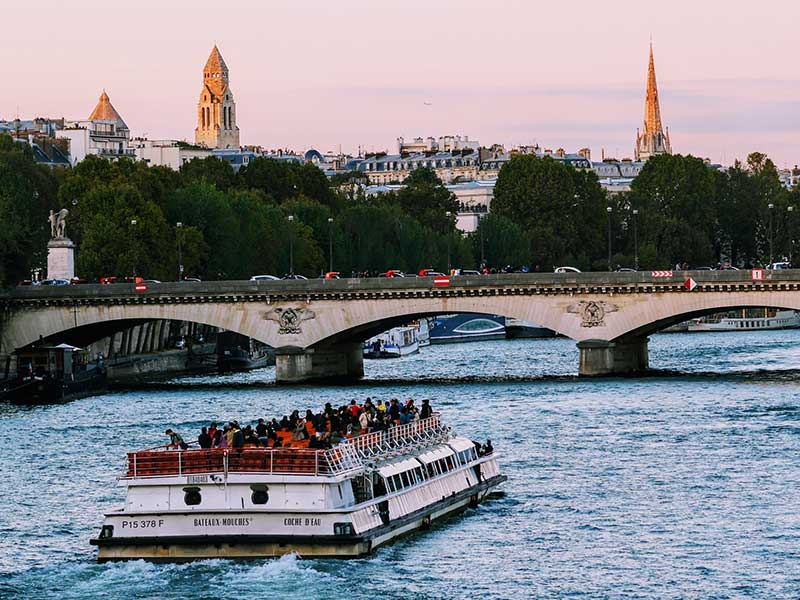 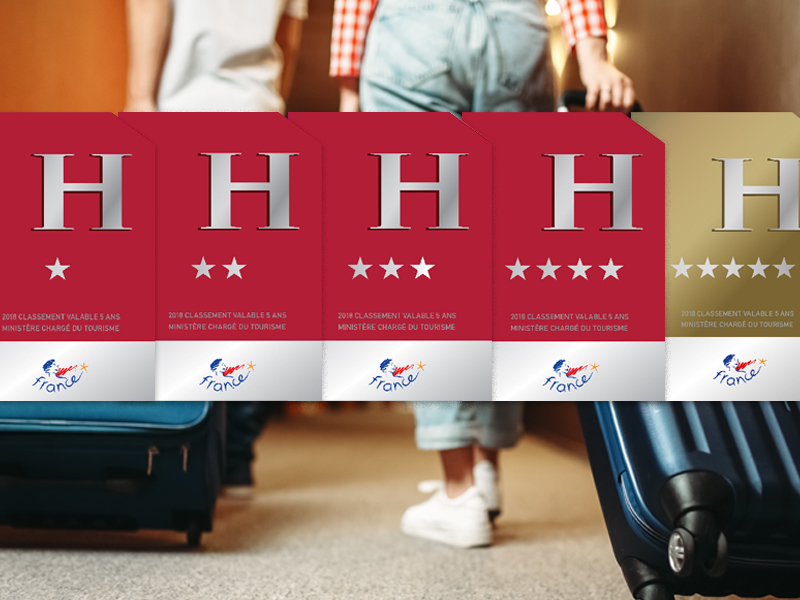 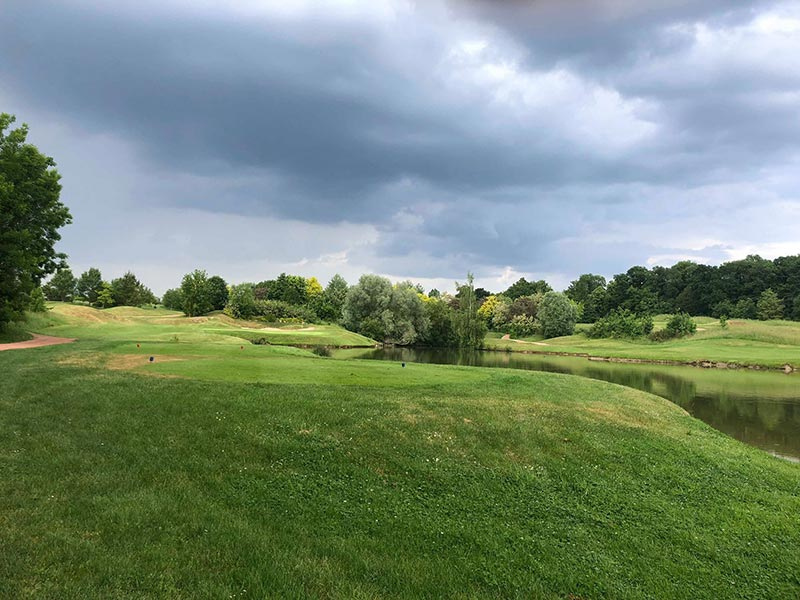 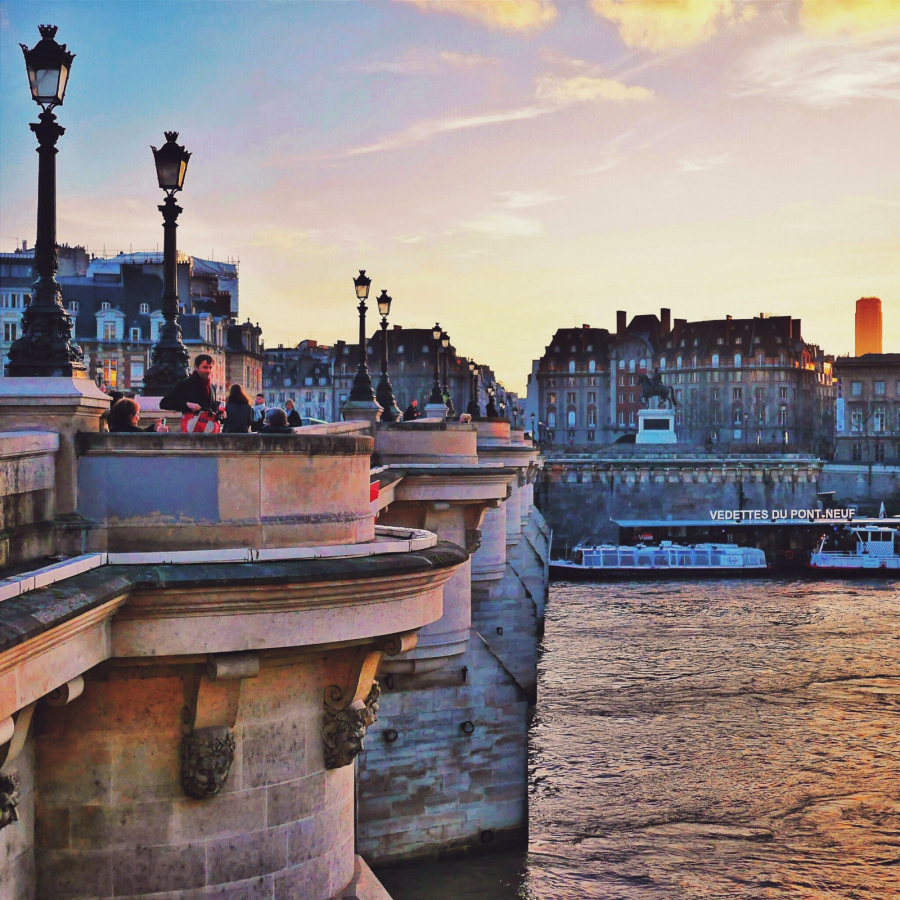 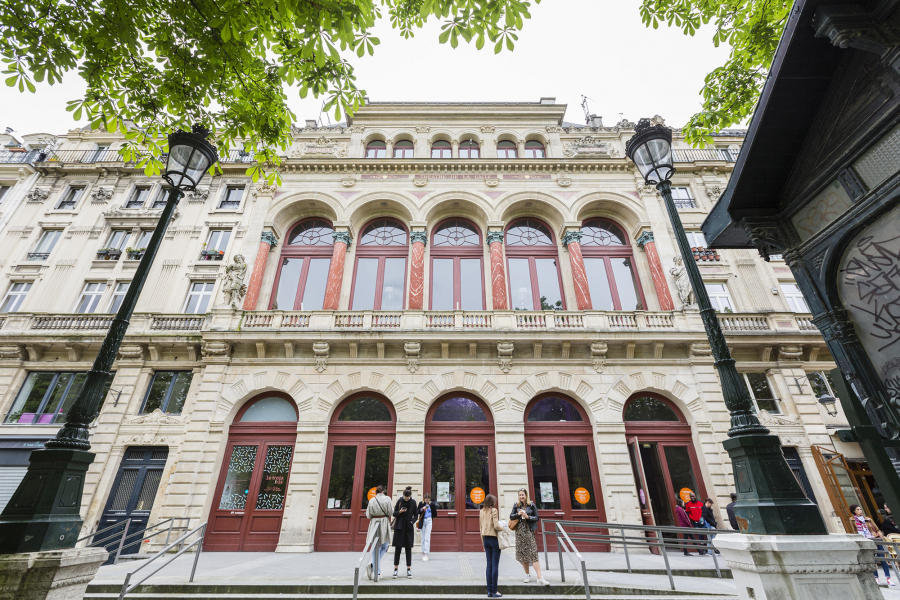 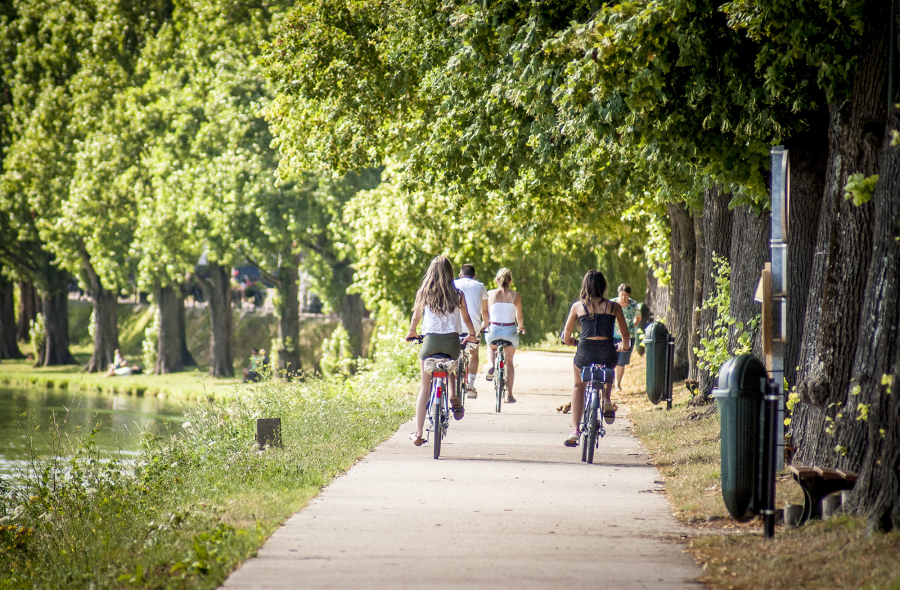 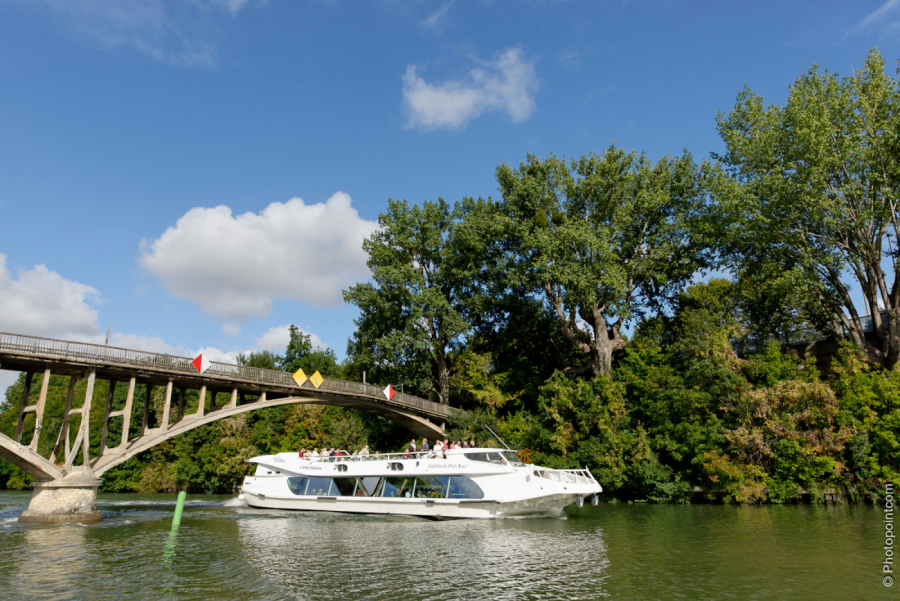 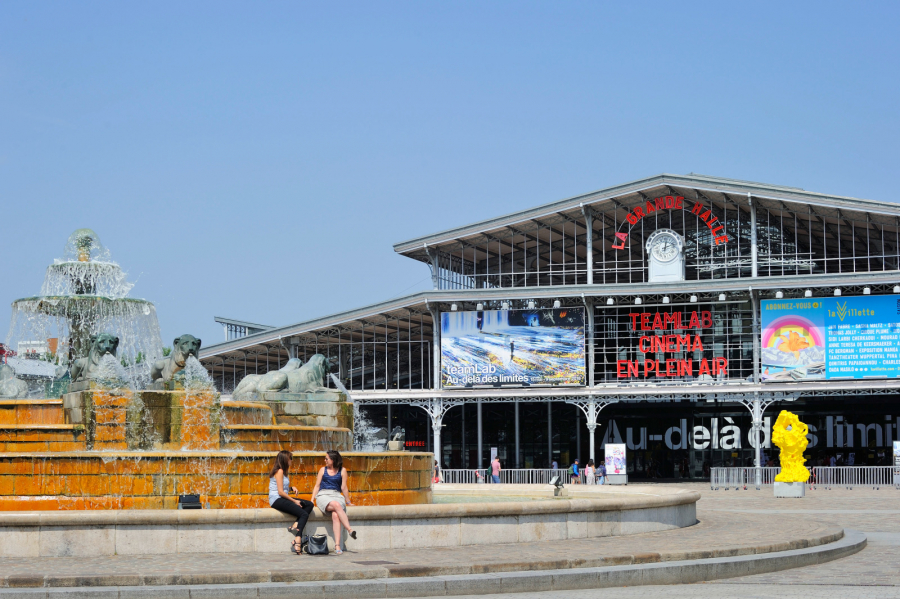 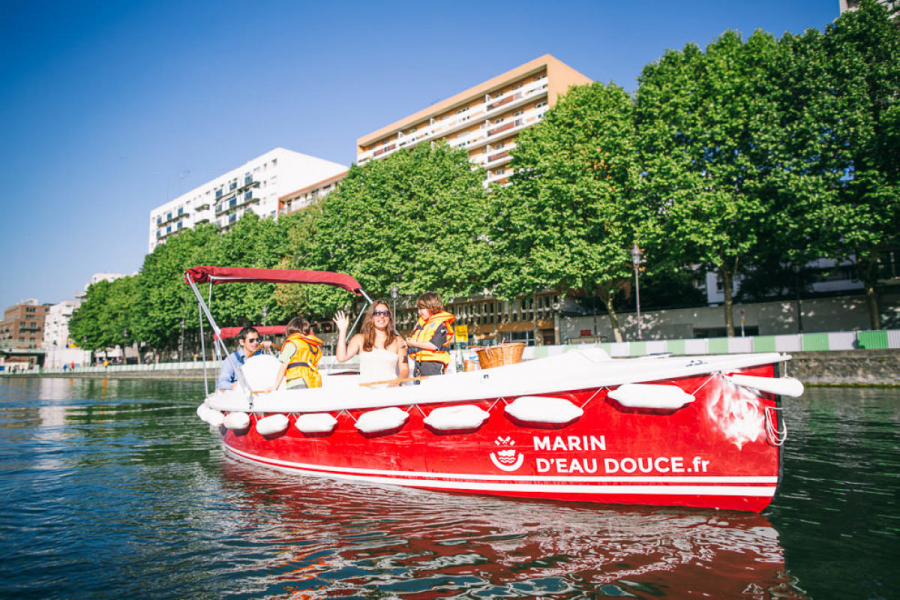