Guided tours in the village in the footsteps of the artist and his life in Auvers.

Discover the places that inspired his work among the most famous: Church of Auvers-sur-Oise, Wheatfield with Crows... until the cemetery where Van Gogh rests alongside his brother Theo.

€191 per guide in foreign languages).

Possibility of adapting the tour according to this handicap.

Possibility of adapting the tour according to this handicap. 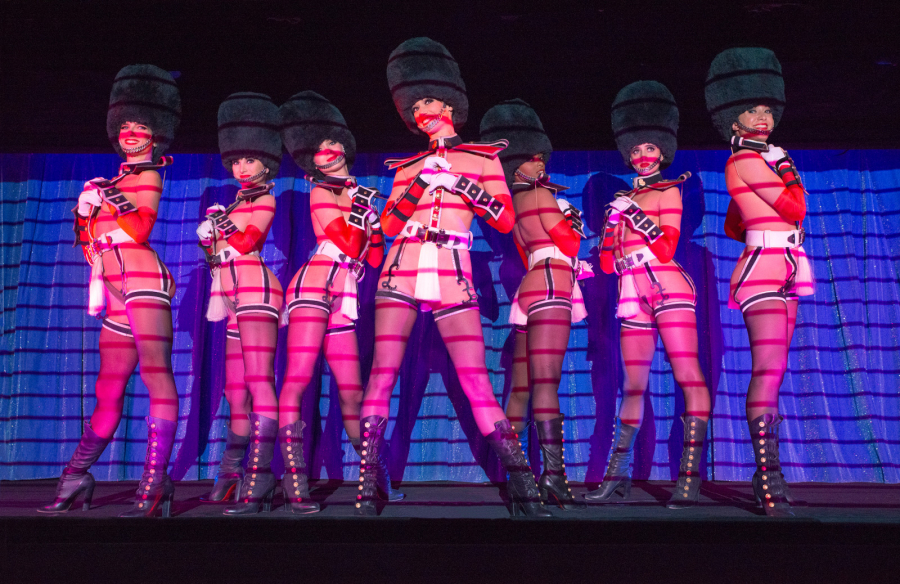 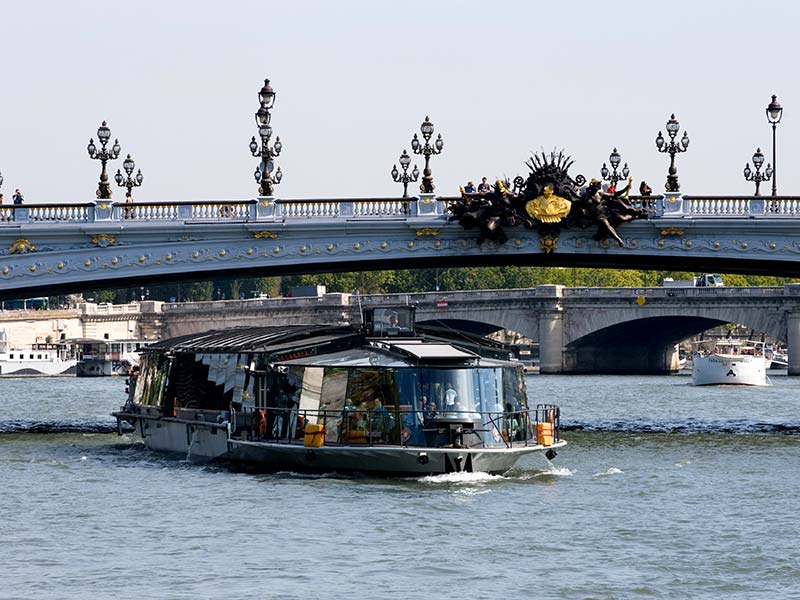 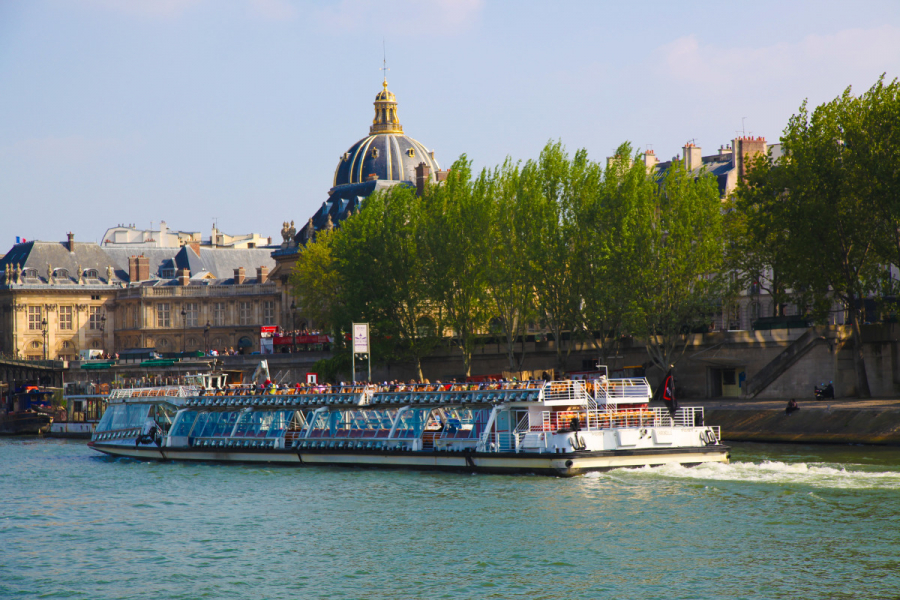