The Paris Essentials excursion offers a 1 day trip to Paris, combining a commented city-tour of the capital with free time, at a bargain price. Jump on board the Disneyland Paris Express shuttles departing from Disney, which will take you into the heart of Paris! Here, you can see all the main sights on board a double-decker bus. 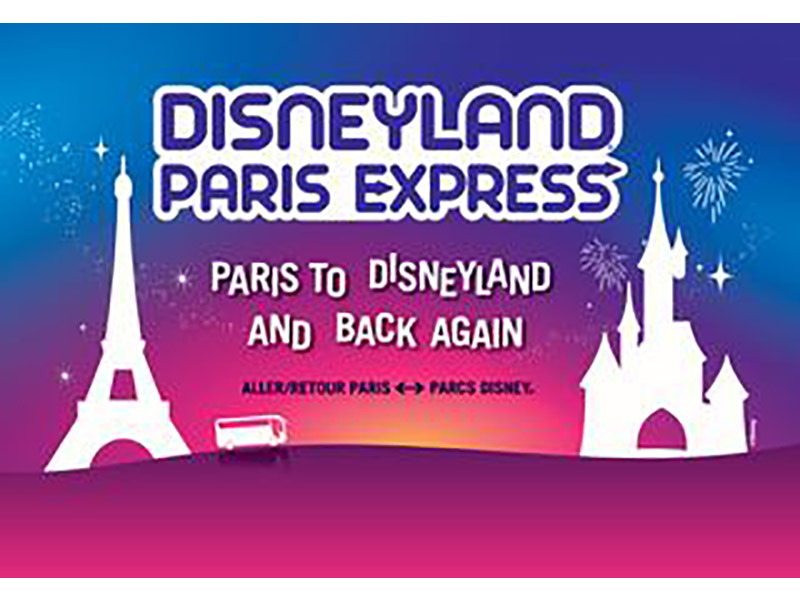 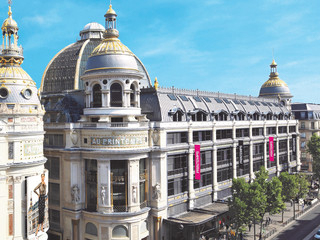 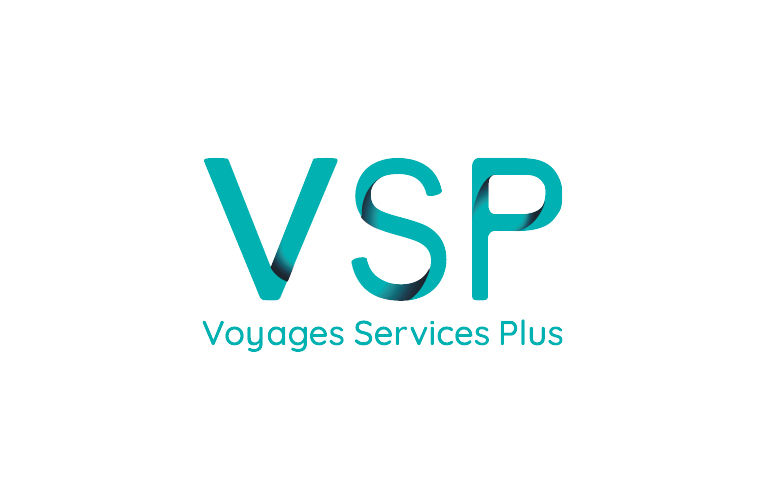 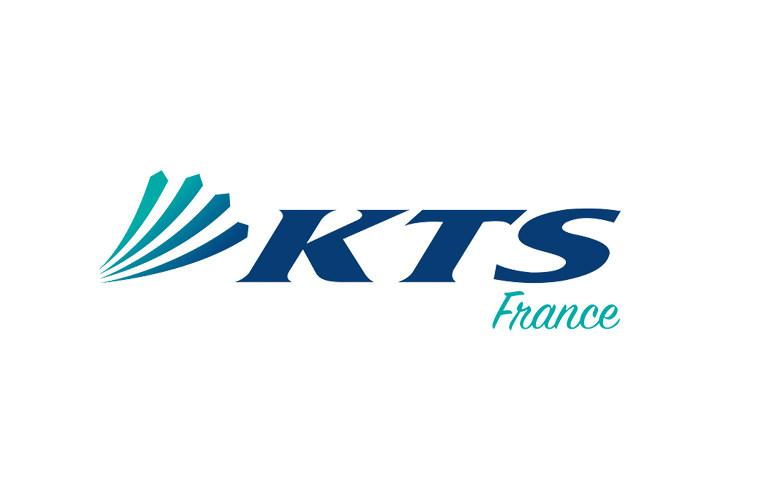 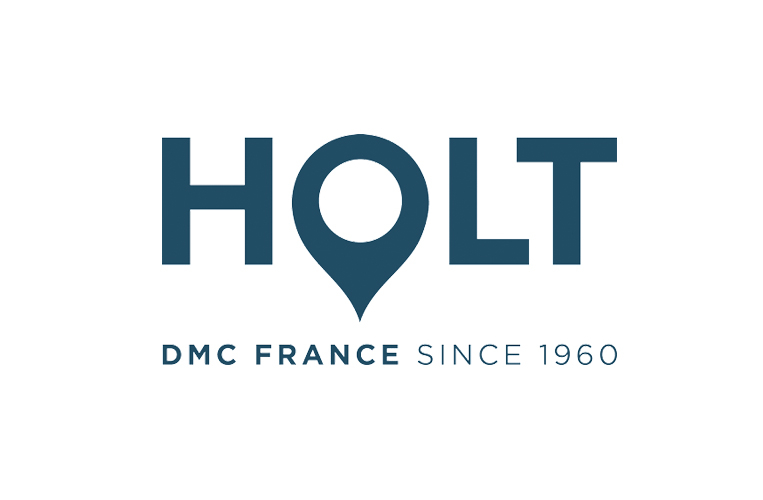 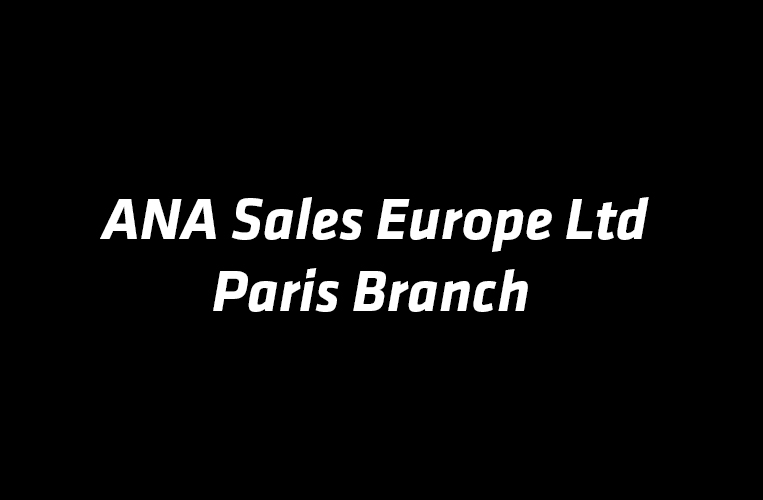 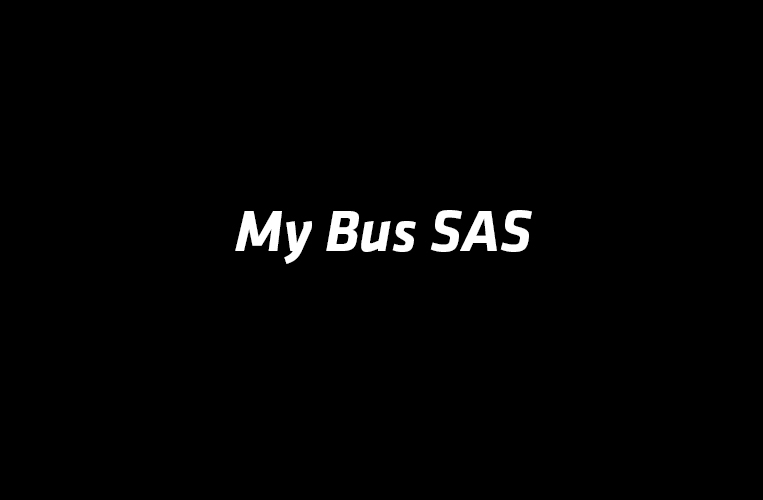 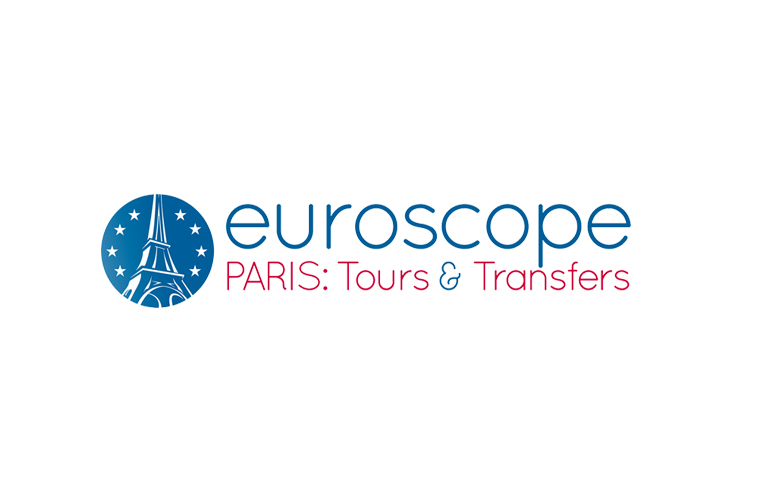 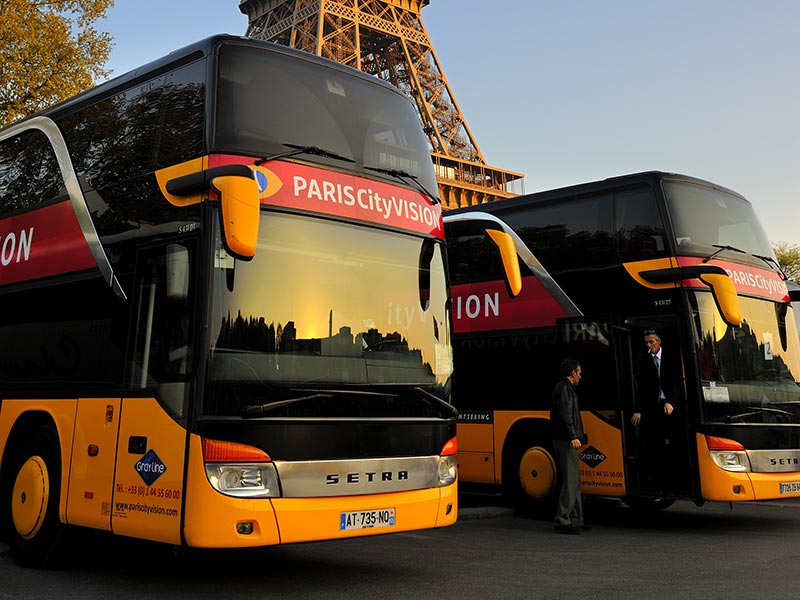 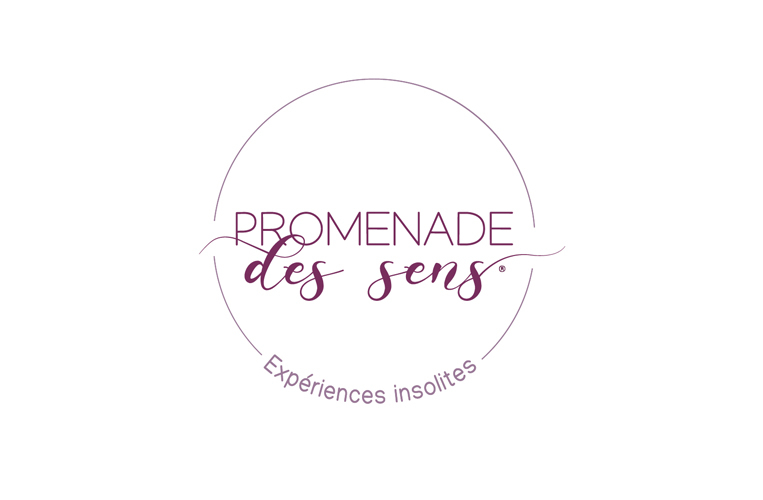 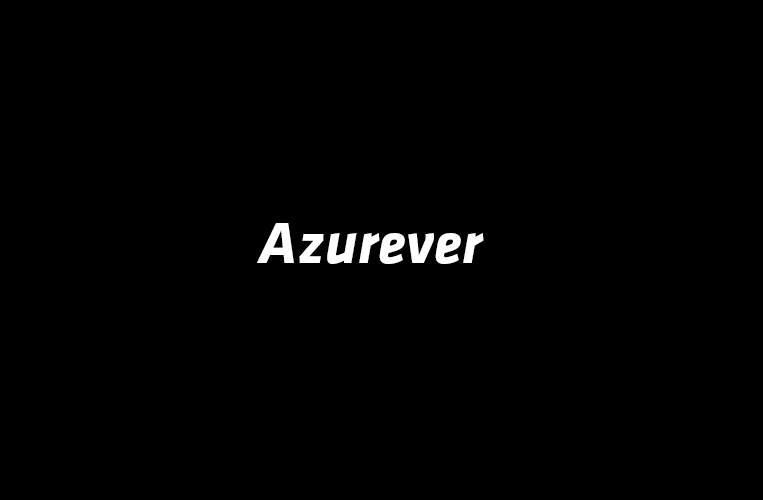 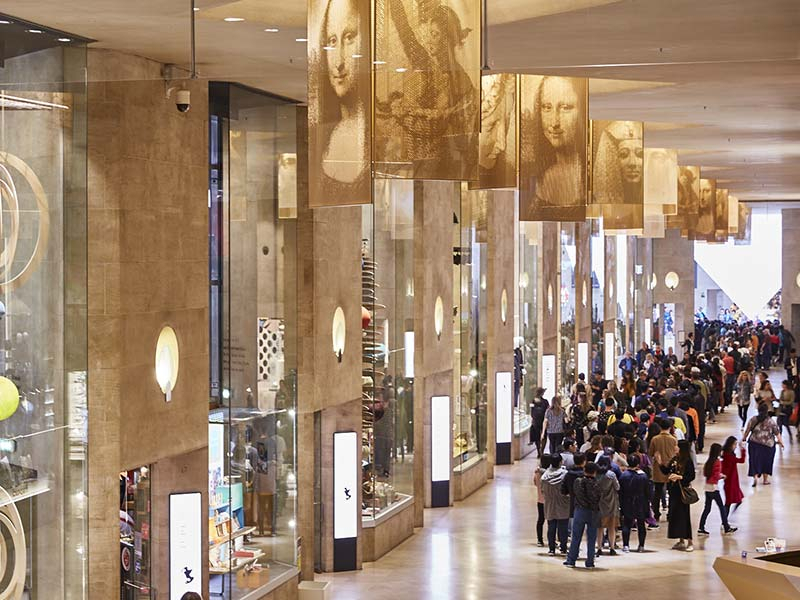 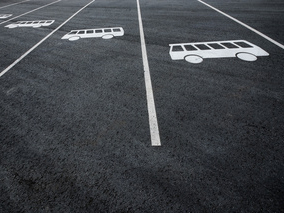 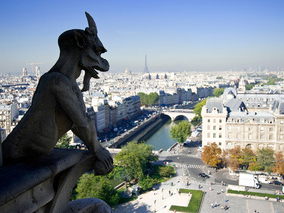 Paris on the Way 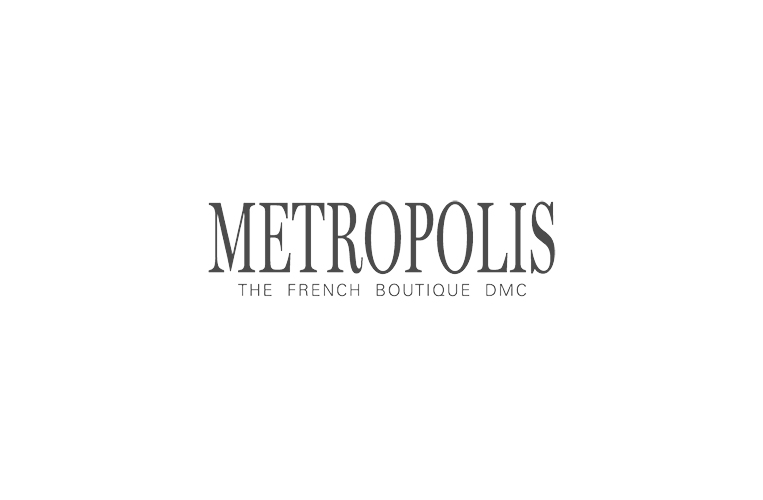 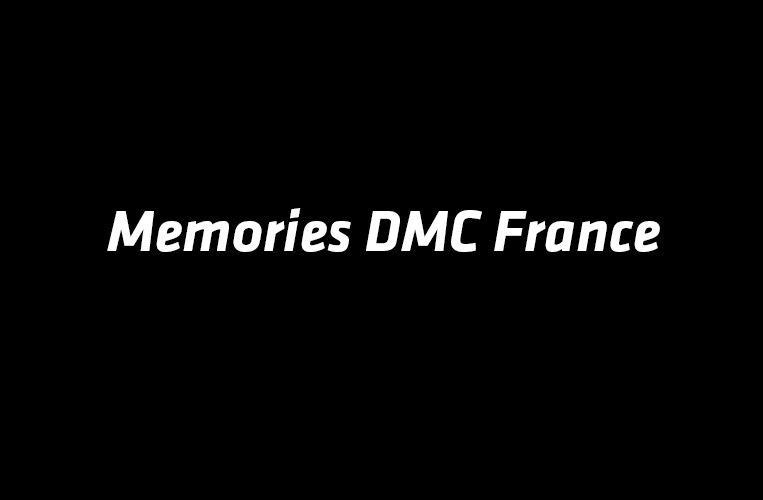