Cultival opens the doors of the most beautiful Parisian monuments, follow the guide!

A true cultural outings agency, Cultival today brings together people who are passionate about culture and the performing arts.

The agency was created in 2000 with the aim of allowing as many people as possible to discover the backstage areas of Parisian theaters. The first to embark on this adventure were the Théâtre des Variétés, the Opéra Comique, the Théâtre Marigny, the Porte Saint-Martin, and then the Théâtre des Bouffes Parisiens.

These "backstage" guided tours quickly became very popular, especially with groups. It is in the line of this craze that barely 4 years after its creation, Cultival is entrusted with the management of the Palais Garnier guided tours. The agency will then create for the Tour Eiffel an exclusive tour behind the scenes. The Cité des Sciences et de l'Industrie, the Lido de Paris, the Muséum National d'Histoire Naturelle, the Fondation Pierre Bergé - Yves Saint Laurent, the Hôtel des Invalides ...

Cultival is a true tourist and cultural operator, managing the operation, reservation and marketing of more than thirty partner monuments in Paris with whom we have a real spirit of trust. The team includes 30 people at the agency and nearly 100 people in the field, in order to transmit and share all the authenticity and history of these mythical places.

From 7 to 85 € according to the chosen visit, individual or grouped. 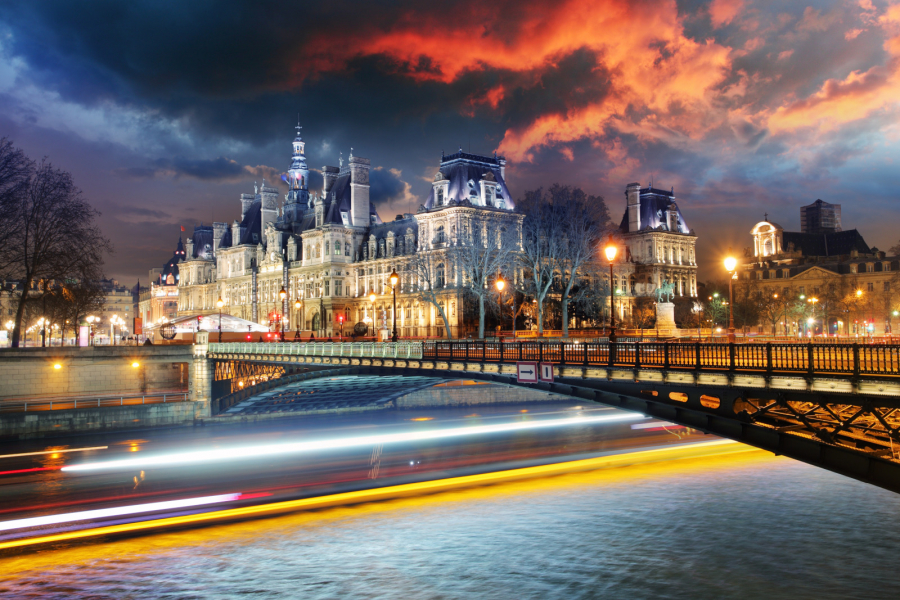 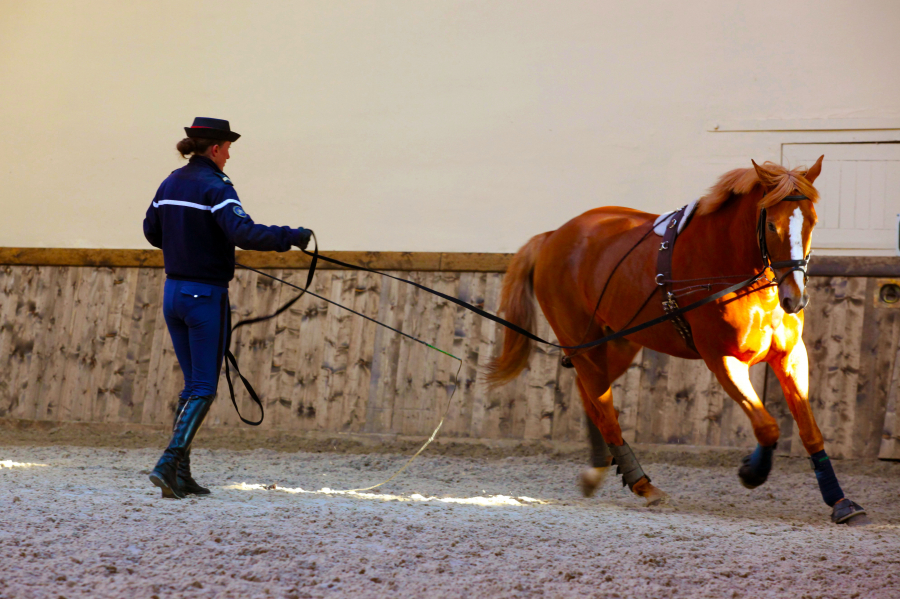 The cavalry of the French Republican Guard