The Musée d'Orsay is hosting the first major exhibition devoted to Antoni Gaudí to be held in Paris in fifty years.

Antoni Gaudí (1852-1926), a genius architect and designer, left his mark on Spain at the turn of the 20th century and continues to fascinate today. For the first time in fifty years in France, a large-scale exhibition is devoted to this master of Art Nouveau. It will show the extraordinary creativity of this singular artist, a bearer of the upheavals at work in Catalonia at the end of the 19th century, and which is expressed as much in the details of his furniture as in the scale of an extraordinary architectural project: the Sagrada Familia in Barcelona.

The exhibition is organised by the Musees d'Orsay and de l'Orangerie, Paris, with the Museu Nacional d'Art de Catalunya in Barcelona (MNAC), where it will be presented from 18 November 2021 to 6 March 2022. 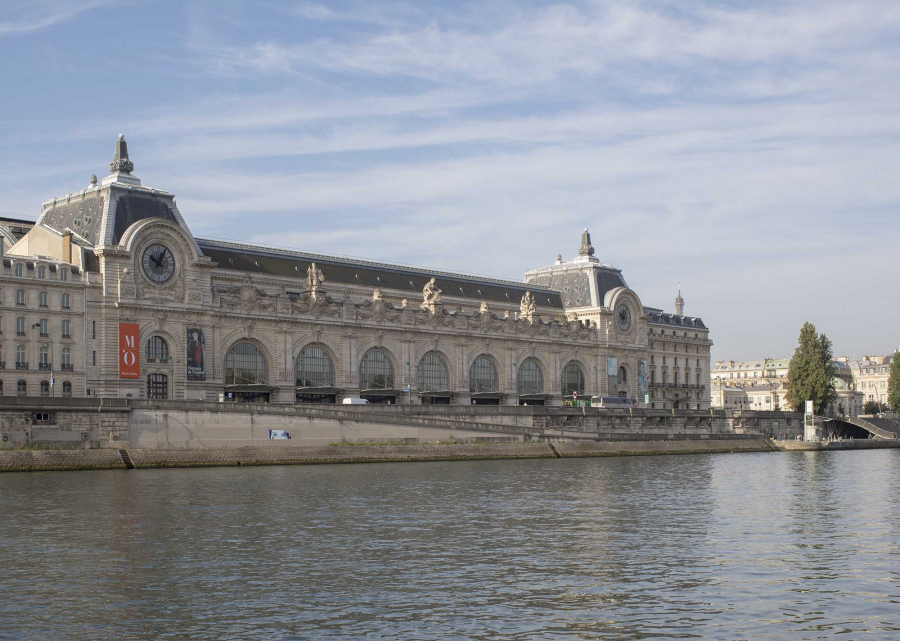