The Philharmonie de Paris is organising the first exhibition devoted to Jean-Michel Basquiat's powerful relationship with music, which is as much about hearing as seeing.

Emerging from the multidisciplinary New York art community of the late 1970s, Jean-Michel Basquiat's talent was revealed at the confluence of two major musical waves: no wave and hip-hop.

The exhibition "Basquiat soundtracks " presents a collection of some hundred works and offers an immersive experience in the places and sounds that have shaped Basquiat's career as a painter and musician and fuelled his inspiration. The scenography allows the artist's pictorial work to be shown in a new light, while the photocopy takes on the value of a sample and the mix acts as a structuring principle.

Rare archives, emblematic musical instruments, and previously unpublished audiovisual documents** complete the exhibition and put into perspective Basquiat's work, which, although still closely linked to club culture - from the underground to the most flamboyant nightclubs of the 1980s - has now revealed its universal dimension.

*The exhibition is organised by the Cité de la musique - Philharmonie de Paris and the Montreal Museum of Fine Arts.

Saturday and Sunday from 10am to 8pm

Tuesday to Sunday from 10am to 8pm. 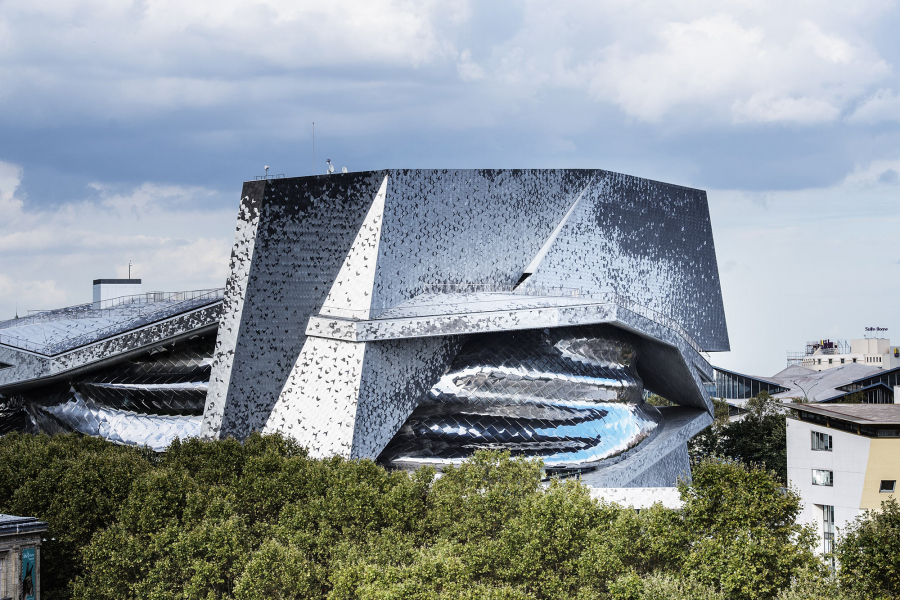