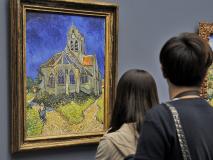 Image and notoriety of Van Gogh

Since 2012 the Paris Region Tourist Board has been involved in an ambitious project for the development and promotion of the impressionist offer in a broad sense which in particular includes (...) 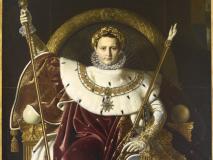 Image and fame of Napoleon I

In 2014, in a context of events marked by numerous commemorations and anniversaries (centennial of WWI, 70th anniversary of the Normandy landings, bicentenary of the campaign of France and the battle (...)

City Breaks: Profiles and behavior of clientele from the UK, German...