With the aim of strengthening general awareness of Paris and the surrounding region, and to win prime-visitors from among the 3rd largest market, the CRT wanted to make the general public more aware, particularly the Family market, at a time when German tourists are planning their next holiday.

Across all of Germany, and particularly the western regions, the promotion campaign includes : 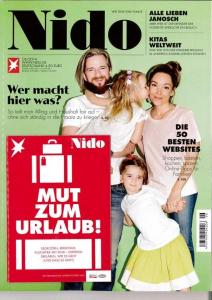 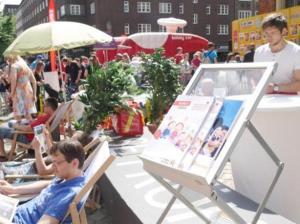 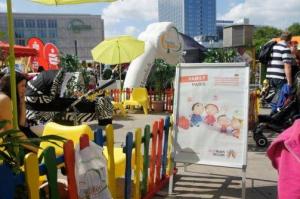 In play areas in the Paris lounge, the CRT distributed more than 10,000 Family Paris guides with strong visibility on two A1 panels of the cover page.
This featured an animated "Super Memo Wand" memory game where kids can discover the destination through a visual from the film Ratatouille for the promotion of the new Ratatouille attraction at Disneyland Paris.
The event reached record numbers in Alexanderplatz, Berlin, from 31 May to 1 June, with more than 100,000 visitors welcomed in the play areas for two days. 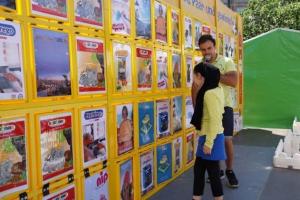 Top of Page Back